Traveling West to the East

orangepalantir.org topicspace My UCL page
This is a brief outline of my trip west with some images.

>So I left, somewhat unceremoniously early in the morning, caught a ride from Nicola and flew to San Diego. This was my first run in with President Obama. Turns out he was going to Allentown, so we had to leave early. Which was good.

These are pictures from the hotel lobby in San Diego. 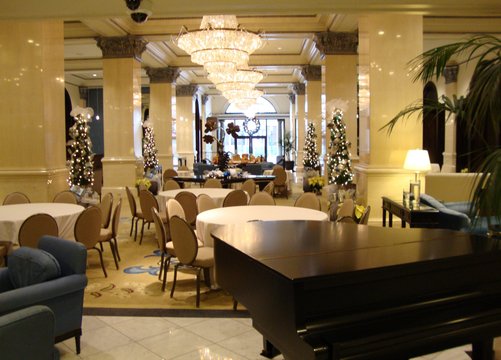 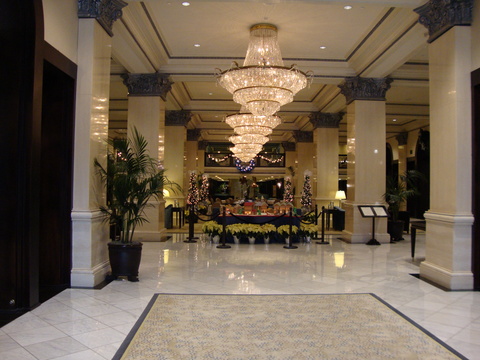 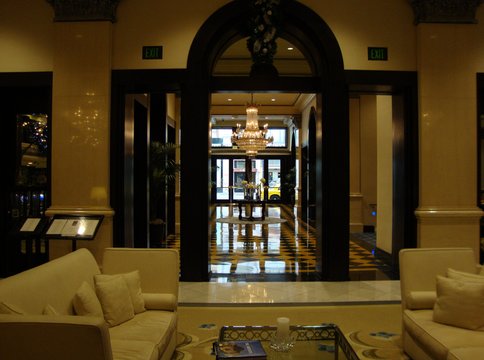 Thats the hotel, and yes I did go outside: 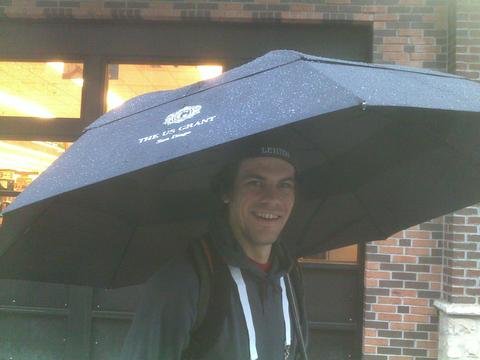 If you notice that is a big umbrella. I had one too. Here is a picture of the mall nearby. I totally forgot to get some pictures of the convention center, it was pretty neat. 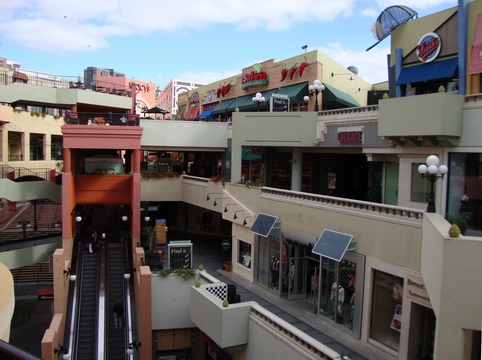 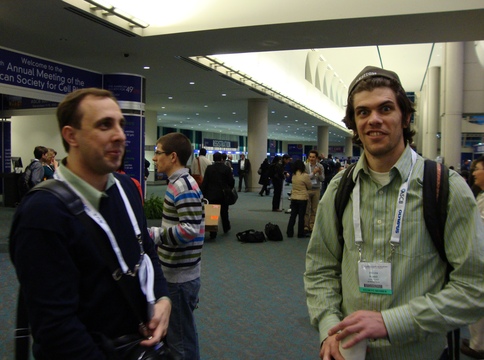 I've got a couple of airplane pictures on the way to seattle. 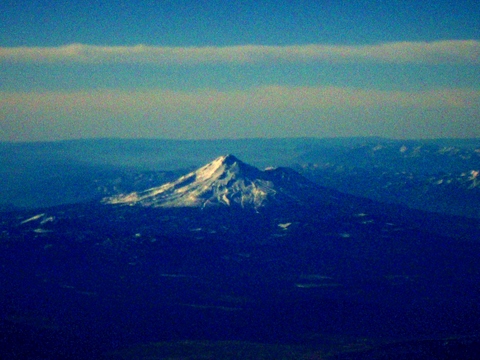 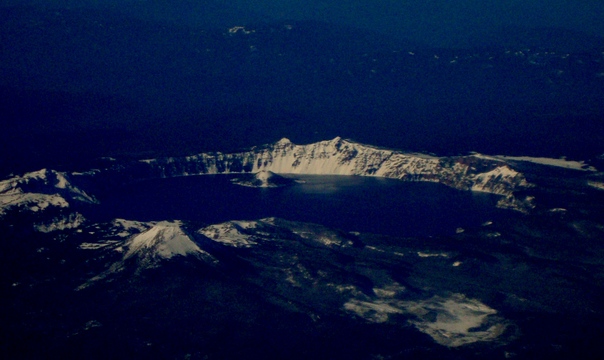 And then there was Japan, this is the first restaurant we ate at. 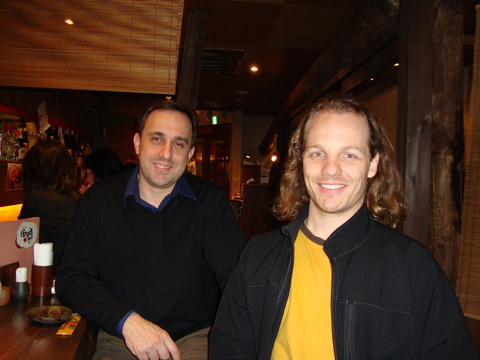 Thats me and my advisor. 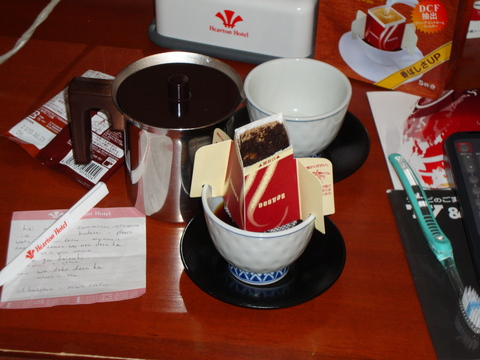 breakfast at the hotel.

I really should have taken pictures of things we ate because almost everything is really nice. Small, but nice. Even for breakfast, which probably wasn't 'real' japanese food, Two eggs toast and salad. It usually looked really nice. 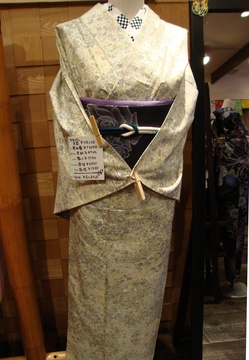 A featured kimono at a shop, and here is the price tag for all the accessories. 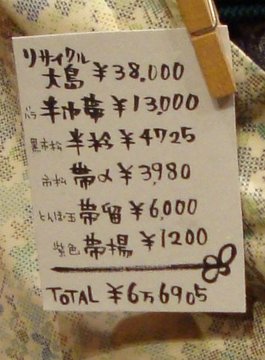 (convert to dollars by dividing by 100). A technical note, this is actually a crop of the original image. It is not a blowup or another picture taken closer. So if you notice you cannot see the numbers on the current uploaded version because it is low resolution. 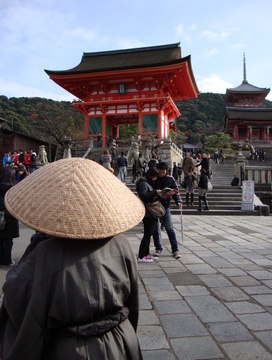 This is the entrance to a temple. 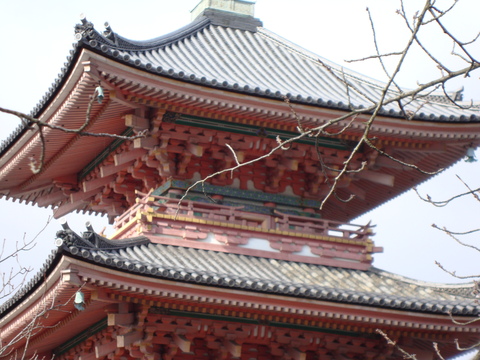 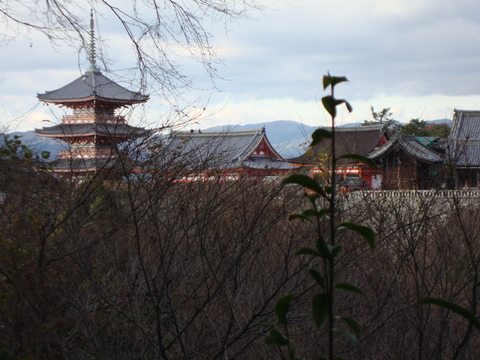 Another angle but not you can see it in proximity to the main portion of this temple. 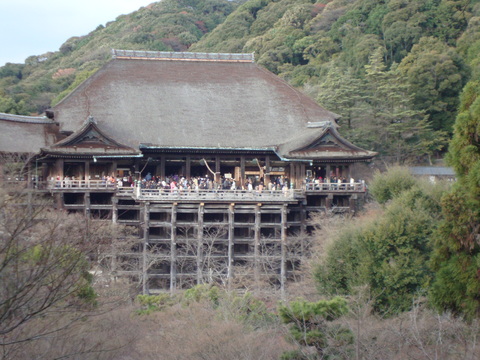 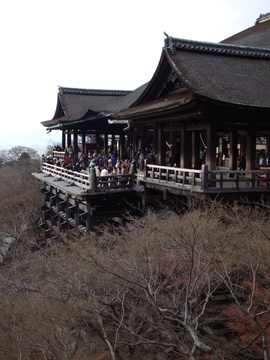 And here is a view of Kyoto from the same vantage point. The tower in the middle is part of a hotel. 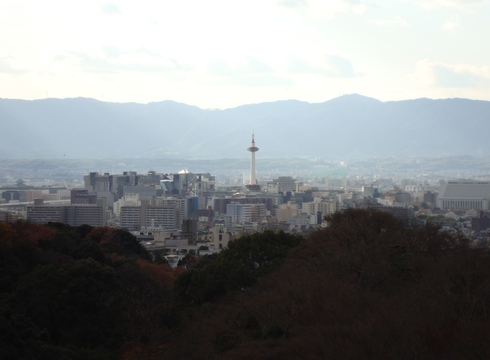 One of the main attractions are drinking from the springs in the mountains that flow near the temple. 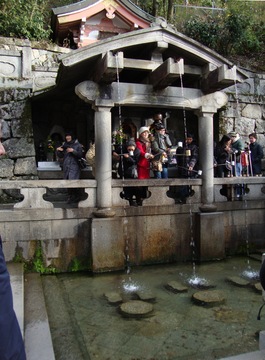 I also did that, 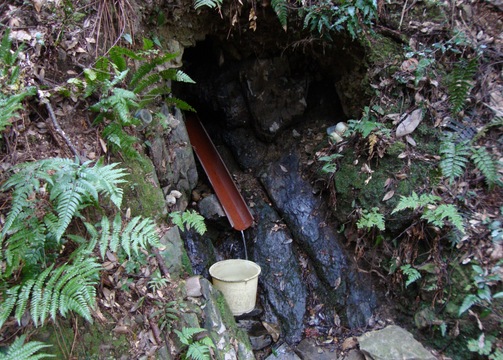 One thought, possibly that water that feeds these streams comes from this... 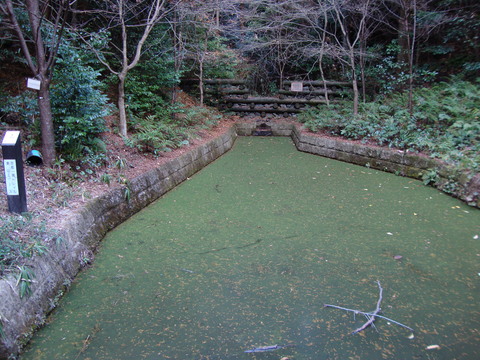 I say this because I've been to the top of the "Mountain" that these streams reside on. 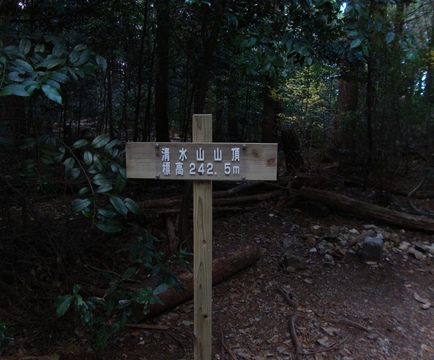 And of course since I was there, I had to do a face that expresses how high I really was, since 245m sounds so low. 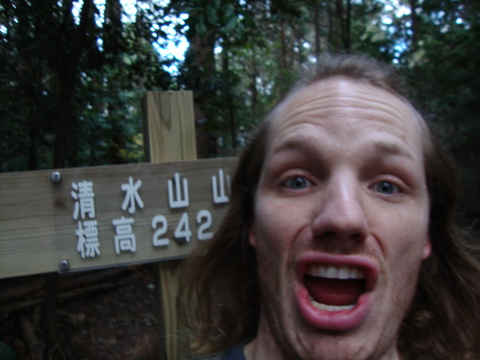 After that I got really lost. I knew I was lost when this were my directions: 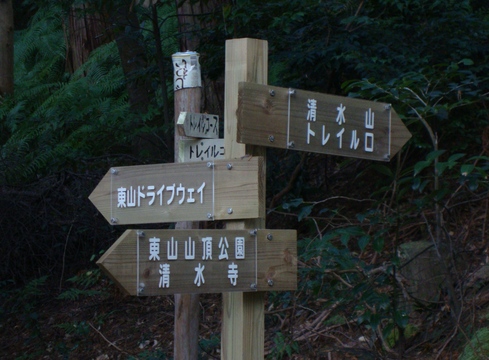 So, which way huh?

I saw quite a few things otherwise: 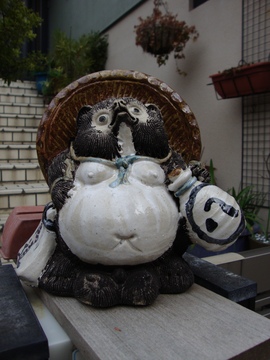 Racoons, these were some what popular 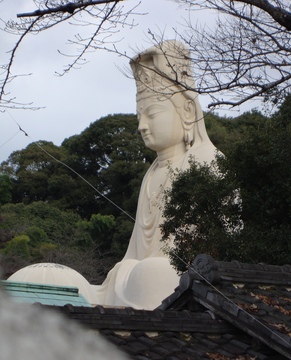 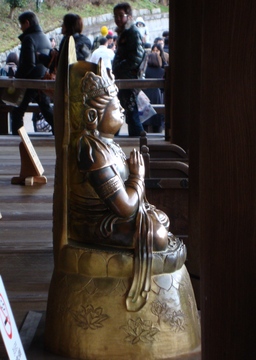 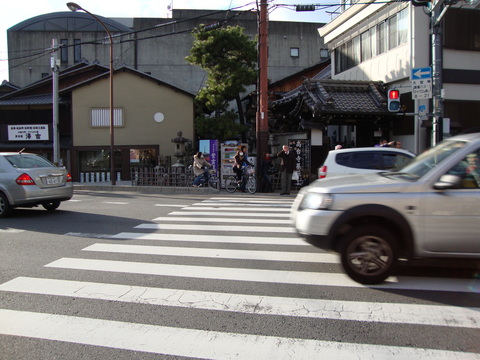 And yes if you look very closely there are even ... 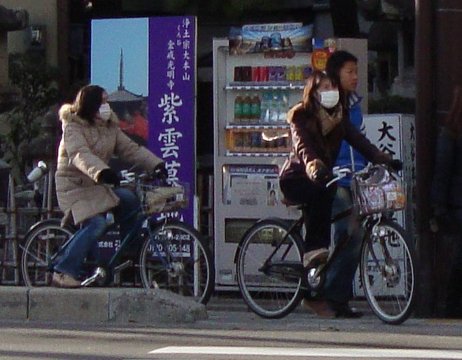 Okay I still have some more but I tire of this editing/uploading/commenting for now.