orangepalantir.org topicspace My UCL page
This is a small project that I have started out to display 3D data, such as diffusing points and moving surfaces. The idea is that this is something of an abstraction layer for creating simple scenes to display in 3D.

>There are three things that belong to this project:

This is the library and basis of the code. It provides a simple universe with a screen that has a controlable view and orientation. There are two lights, one that follows the pointer around and an ambient light.

These are the source for datashow3d.

This is the source for the demos which demostrate the two objects I have made for this scene, you can see that by writing a demo it is relatively simple and quick. Though to make something that looks nice you would probably need to change the code in datashow3d library. Here are some screen shots. 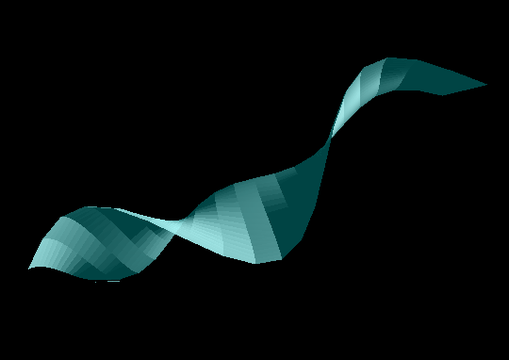 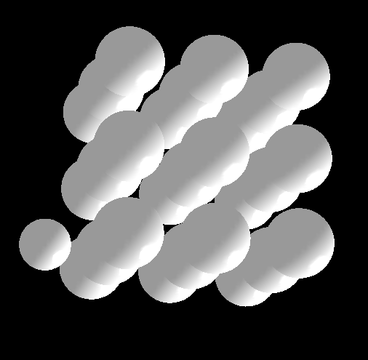 Mixed Demo, this uses both: 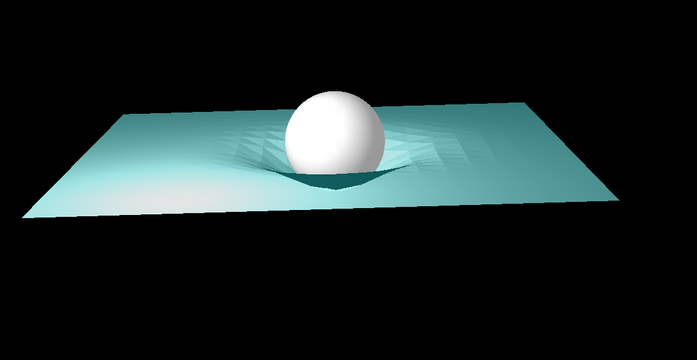 I have done somethings to make this pretty resource heavey, for one thing the surfaces are transparent. Plus they are animated, turn off the transparencies and the animations and it works much faster.