orangepalantir.org topicspace My UCL page
These are a few of the pictures I collected from the trip.

>Okay guys, Ill post these picutures here even though they are a bit small. 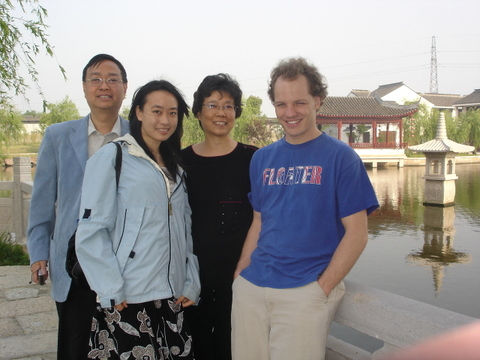 This is Jingyu's family and I at a city ... I am awful with the names. This city is something of a tourist trap. They keep it looking very clean and old. We came here before they opened. 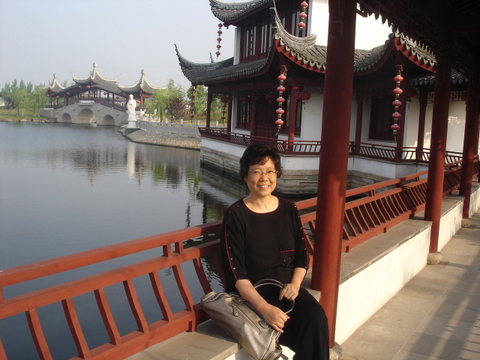 Next we went on to a city called Hangzhou, and visited the 'west lake' It is a small lake that we walked mostly around. I guess could be almost as large as Trinity Lake, but it is round. 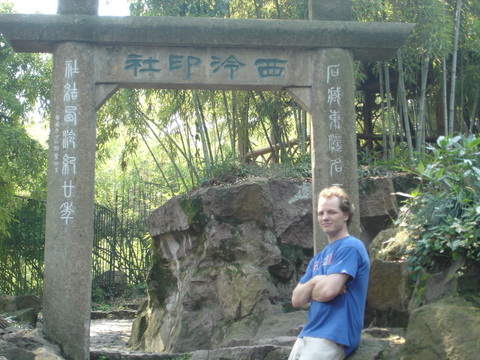 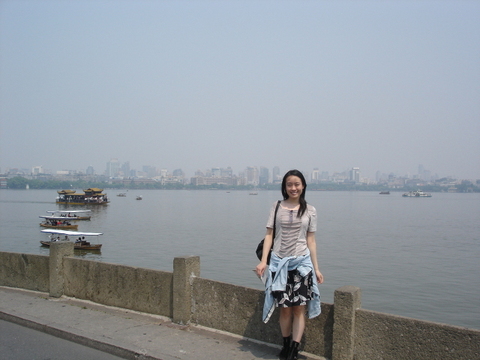 There in Jingyu. That bridge is one of size that connect small islands, which makes it easy to walk around the lake. 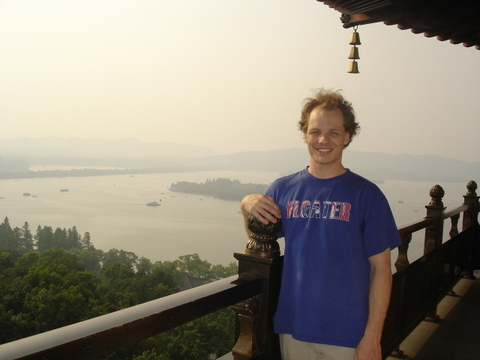 This is a big temple. I think I am on the seventh floor there. 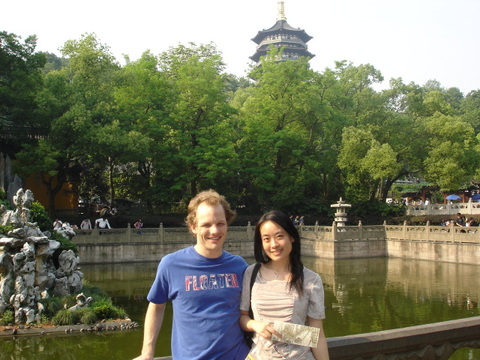 Here we are out in front of the temple, I suppose you might call this area a garden. 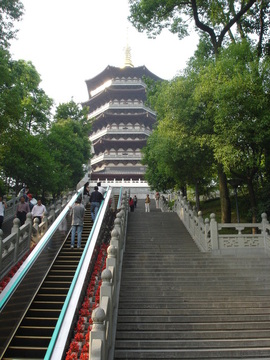 This is from below the temple. On the approach. Finally the last picture from Hangzhou that I will post; 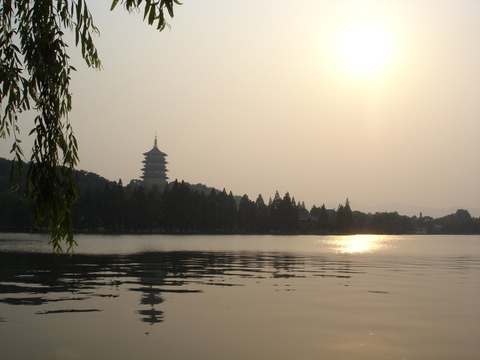 If you can tell it is almost evening where as the first picture was pretty early. It was about a 3+ mile walk around the lake.

I'm going to cut up the time scale now. Here are some pictures from shanghai. I think this was the first day we went out while I was there. 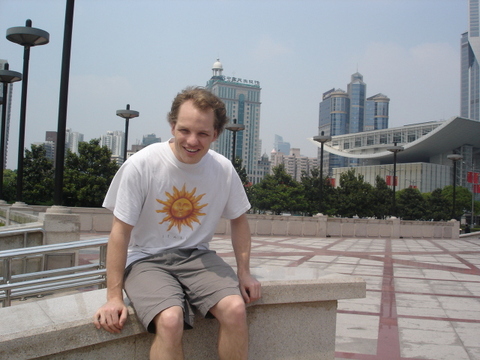 This is ... I forgot how to call it. We are very close to the museum. Maybe it is 'Peoples Square' 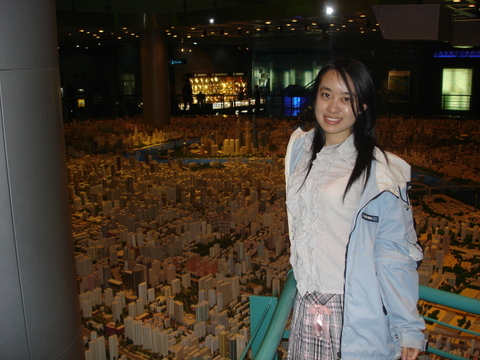 Here is a large model of shanghai. This was a the 'expo' building. I guess they are having something of a Worlds Fair there in 2010. This building was kinda like an expo. 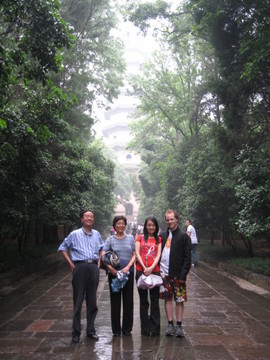 Now we are the tomb of Sun Yat-sen. This isn't the tomb but the walkway leading up to it. Jingyu told me that the characters at the entrance to every china town in america relate to this man. He is refered to as "The Father of Modern China". 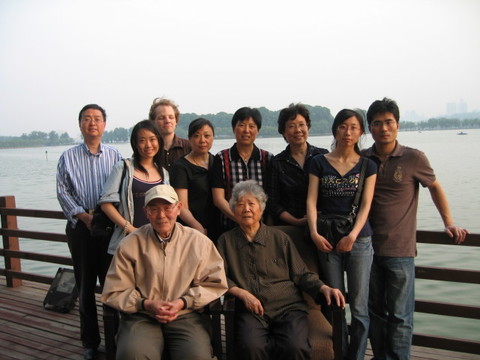 This is Jingyu's mothers family. Her mom has two sisters. Here grandparents are in front.

And lastly here is Jingyu and her parents at their, weekend retreat. 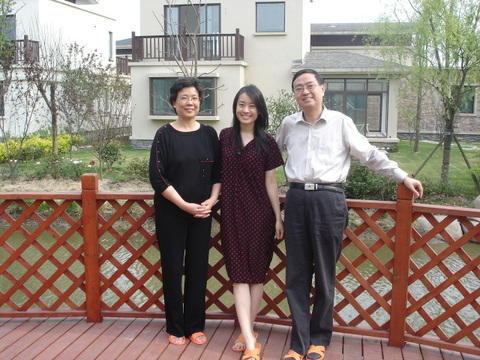